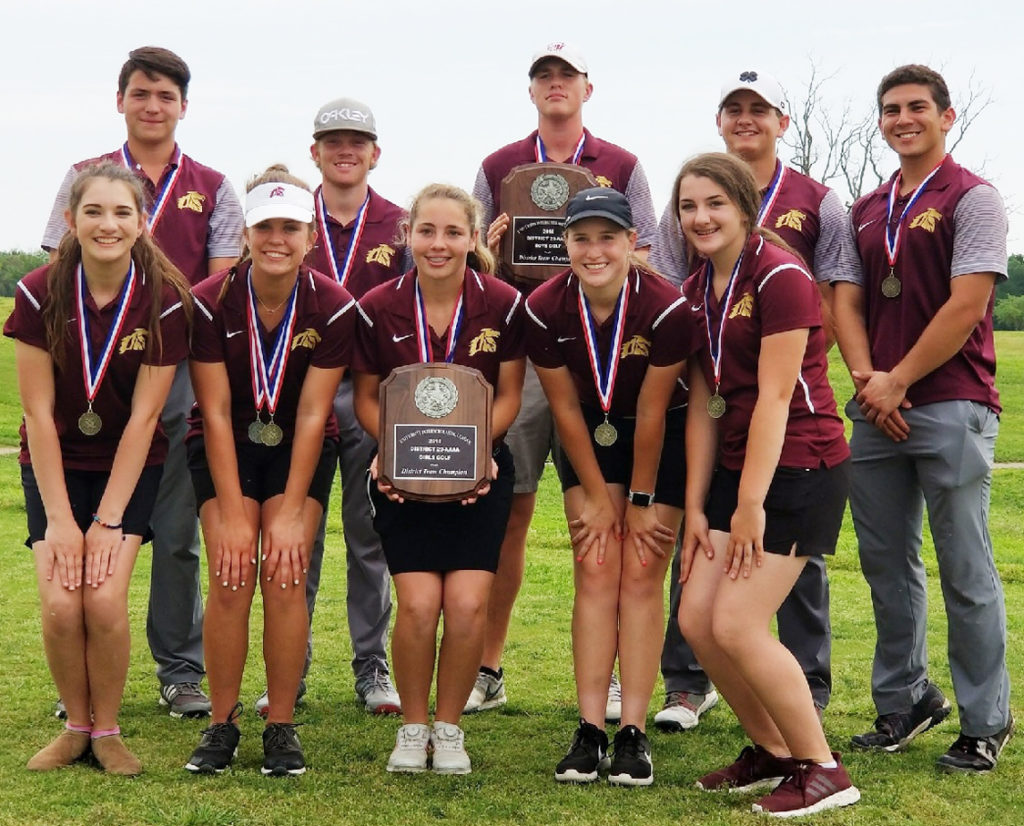 The newly crowned District 29-4A golf champion Devine Arabians will join their counterpart, back-to-back district champion and last season state qualifying Warhorses down in Corpus Christi next Monday and Tuesday for the Regional golf tournament. The Arabians are fresh off a 102 stroke dismantling of second place Carrizo Springs while the Warhorses enjoyed similar success over the Wildcats winning district by 158 shots.
Each boy and girl division have 16 teams and 96 competitors, including medalists, representing 35 different school districts, all vying for a chance to play in the State meet in May at Marble Falls. The Arabians play Regional at Oso Beach Golf Course while the Warhorses play simultaneously at Gabe Lozano. 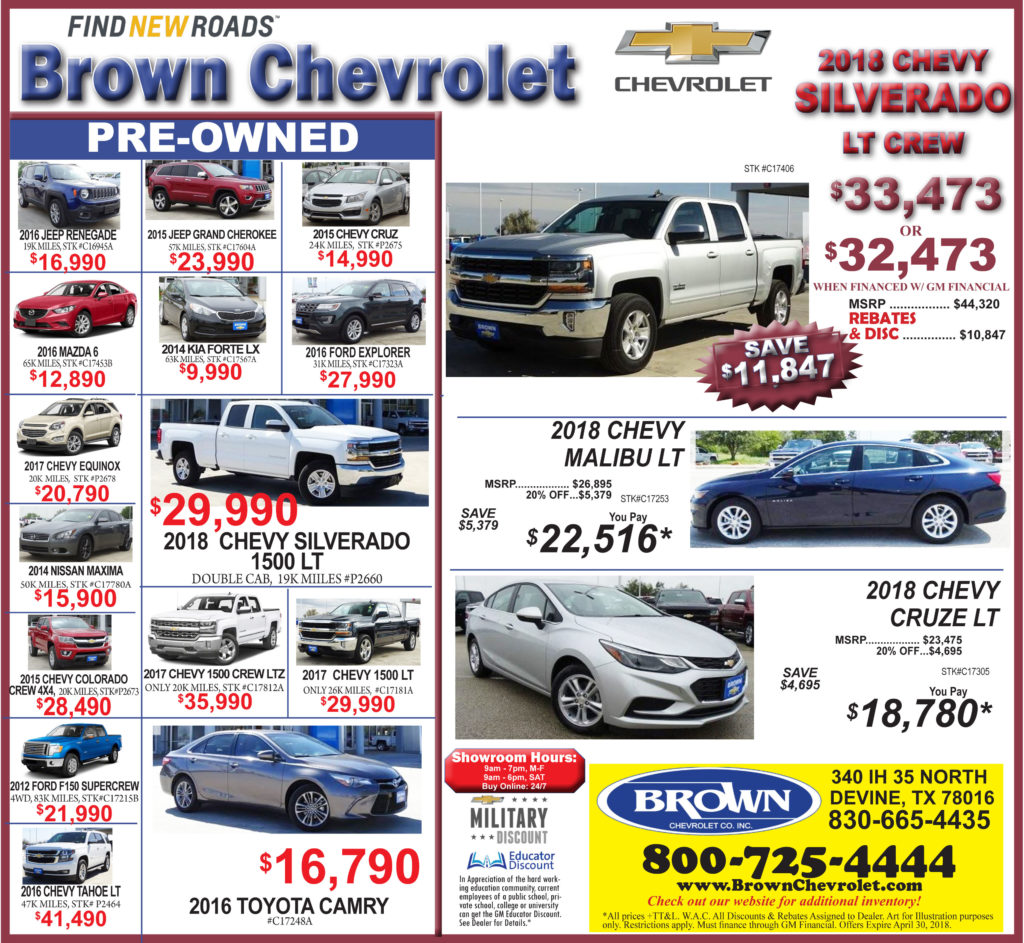 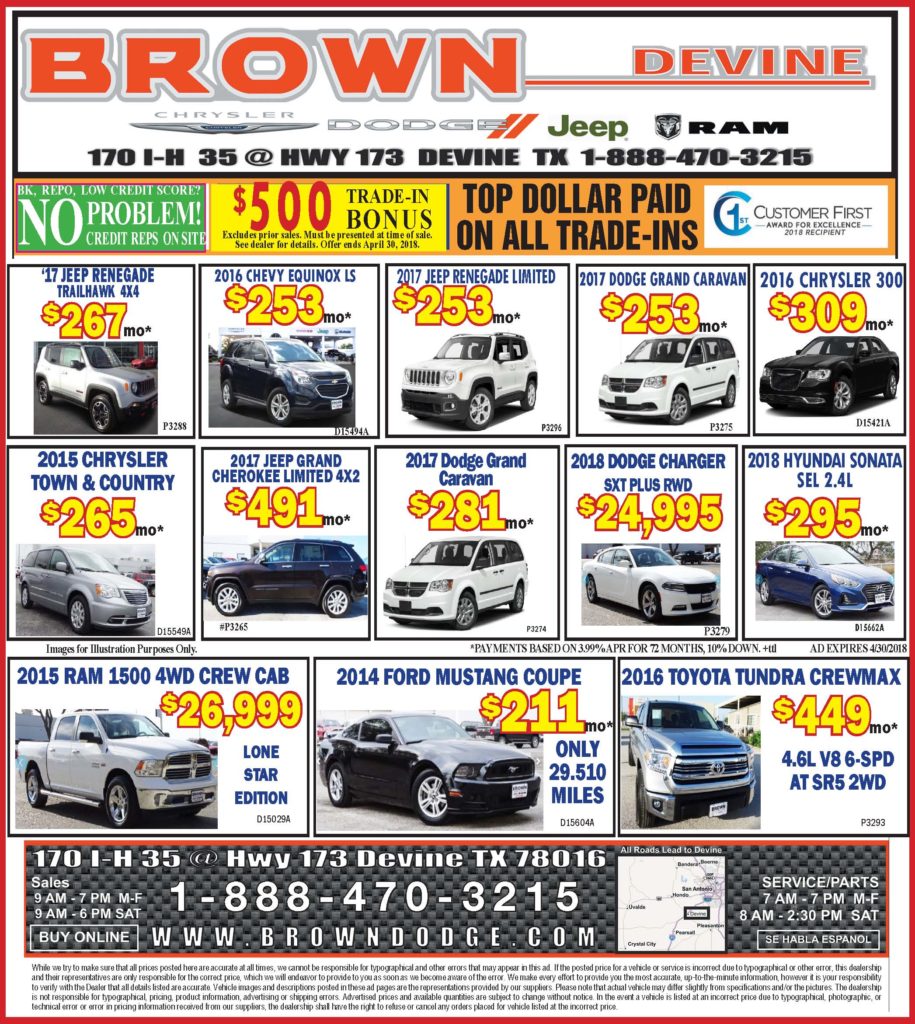