Longtime District 2 Councilman Steve Lopez faces opposition from Kristabel Aguero in the upcoming General Election set for Saturday, May 4.
Lopez has held the seat since 2011, and has also done a stint as Mayor. He was unopposed in the May 2017 election.
Early voting begins on Monday, April 22 and runs through Tuesday, April 30 at City Hall, located at 303 S. Teel Dr. Early voting hours April 22 through April 26 are 8:00 am to 5:00 pm, with extended hours of 7:00 am to 7:00 pm on April 29 and 30.
Election Day voting is from 7:00 am to 7:00 pm at City Hall.
Only residents of District 2 are eligible to vote in the election of that Council position.
A map of the City’s voting districts can be found online at cityofdevine.org/mayor-council/.
By Marly Davis
Staff Writer 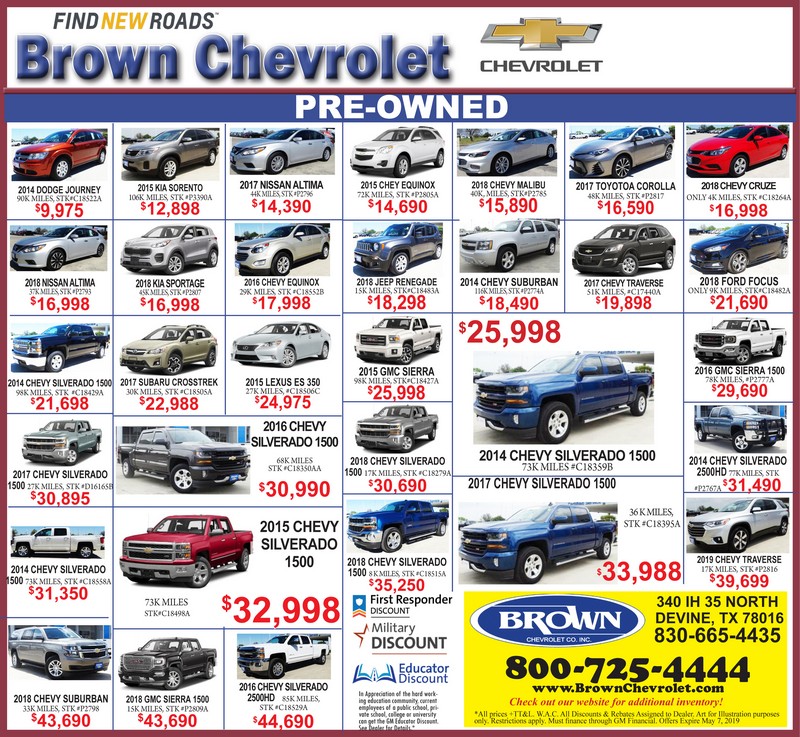