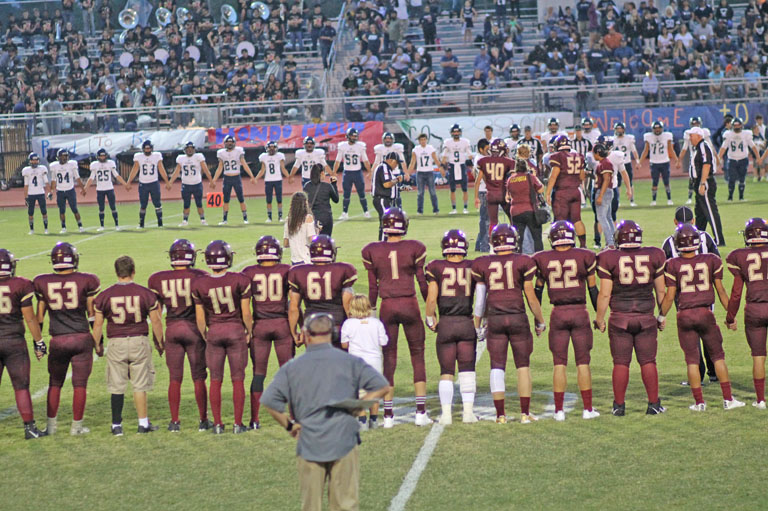 With 13 players out of uniform due to injury or violation of team rules, the Devine Warhorses could have easily checked this game up as a loss from the opening kickoff.  That, however, was not even close to being the case as Devine fought back on three different occasions to make the game a one-score contest.