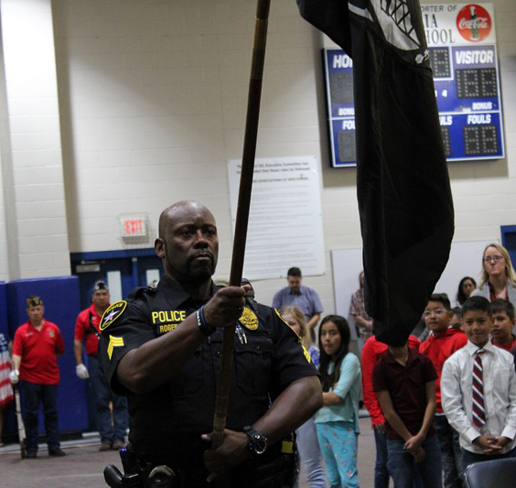 November 11, 2019: Veterans Day was first celebrated 100 years ago today on November 11, 1919. At the time, it was a day marking the first anniversary of the Armistice that ended World War I. Armistice Day, as it was known then, was intended to honor the fallen soldiers of the Great War.
A generation later, following World War II, a movement began in Kansas to have the holiday honor all veterans. The idea was quickly accepted and formally was signed into law by President Eisenhower in 1954.
Today, Veterans Day honors the 18 million living veterans in the United States.

Of the more than 16 million Americans who fought in World War II, fewer than half a million are still alive. Approximately 1.3 million Korean War veterans are still living.
The largest group of living veterans today – 6.4 million – served in the Vietnam Era. There are also 3.8 million veterans who served in the Gulf War era prior to 9/11. Another 3.8 million have served since 9/11. Ninety-one percent (91%) of today’s veterans are men.
By Scott Rasmussen
Courtesy Ballotpedia.org