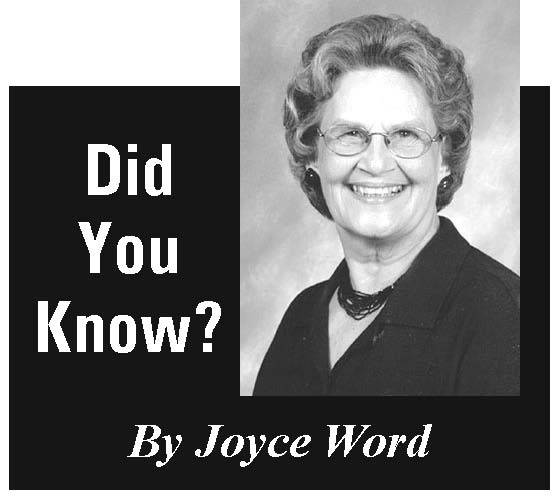 All I can say about our weather is: Hot, hotter and hottest. With all the days with triple digit temperatures, it’s definitely a heat wave. A local friend of mine commented that the Devine area was having even more heat than we are. She had been watching a weathercast on the news and they mentioned it.
My week was not too busy, just two half-days in the gift shop, but my weekend was wonderful. It started out that two of my daughters were coming to visit, my youngest and my eldest. It went down to just one coming in, and we had talked about shopping rather than crafting. We had a supper Friday night of one of her favorite dishes, fried catfish, with a salad and some French fries, cleaned up the kitchen and then we mostly sat and visited afterwards and played a couple games of Rummikub. She also did some chores that have gotten a little difficult for me, and then before we knew it, bedtime was upon us. Since she had worked all day and then driven for several hours, she was worn out. Saturday morning, we were both up, having breakfast, and deciding what we were going to do, and the shopping trip was looking great! She has not been here in a while and thought about maybe Ross and a couple of other places. As we were sitting with our coffee and talking, I turned around at a sound behind me and there was my eldest daughter! Talk about a surprise, it turned out that some plans changed, and she was able to be with us after all, and yes, the daughter who came in on Friday knew all about it, so the surprise was for me. We sat and visited and drank coffee most of the morning, then decided that with the heat, and because the daughter who had just come in had an injured foot, that we just needed to stay cool, so that is what we did. We took a short drive to town to get a couple of things, and then came home for the day, had a quick lunch (that my daughter brought in with her), and then spent the rest of the day playing Rummikub, in front of the AC and a fan, nice and cool! Since my older daughter wasn’t staying overnight, she left to go back home and the other one checked out a couple of electronic problems I was having, had a supper of boiled shrimp and some leftovers from Friday, played a few more games of Rummikub and called it a night.
I got up early Sunday morning for church, and came home, to find she had already dried the sheets we put in the washer late Saturday evening and had her bed stripped and these sheets washed and dried. We had breakfast and then decided to go to the next town to Wal-Mart for some things she needed, for a totally fun morning. We had an early lunch and by 1:00 p.m. she was on the road to home. And, it goes without saying, she left the kitchen spotless and the whole house neatened up!
Here are a couple cool desserts using lemons. These desserts are always so cool and tasty, especially in this hot weather.
Luscious Lemon Dessert
1 can fruit cocktail
1 can sliced peaches, (cut into smaller pieces)
1 can Mandarin oranges, drained
1 box instant lemon pudding mix
Pour fruit cocktail and peaches with their liquid into serving bowl, add drained Mandarin oranges, stir in pudding mix. Stir well. Chill before serving. Can be served with whipped topping if desired.
Lemon Pie in a Bowl
1 box instant lemon pudding and pie filling
1 carton (8-oz) whipped topping, thawed
Mix the pudding according to directions on box. Let sit for 5 to 10 minutes, then stir in the whipped topping. Serve in bowls. With this dessert, the first time I made it, I had baked a pie shell and it broke, so instead of putting the filling in the shell, I mixed the whipped topping into the pudding, poured it into a bowl and broke the pie shell into pieces and stuck them into the mixture. As my daughter always says; “When you get hold of a lemon, make lemonade”. Cooking flops are not always that simple to fix, but many times with a little imagination, you can salvage what you have messed up and fix it!
Dewey Lemon Salad
2 packages (3-oz size) sugar-free lemon gelatin
1 can (16-oz size) crushed pineapple
1 can (21-oz size) lemon pie filling
2 bananas, sliced
2 cups hot water
2 cups pineapple juice
2 cups miniature marshmallows
1 cup Cool Whip
Dissolve gelatin in hot water. Add pineapple juice and cool until it begins to set. Fold in fruits and marshmallows, then place in either a 9×13 pan or a 9×9-inch dish. Chill until firm. Combine pie filling and Cool Whip, then spread over gelatin. Chill. Yield: 10 servings.