Authorities suspect that Gummy Bears infused with drugs were to blame for a scary incident at Lytle High School last Tuesday, February 13. Three students and a staff member became ill and were hospitalized for their symptoms after consuming some of the drugged gummy bears that morning authorities believe.
The Medina County Sheriff’s Office says charges are pending in this case, and as they continue to investigate. 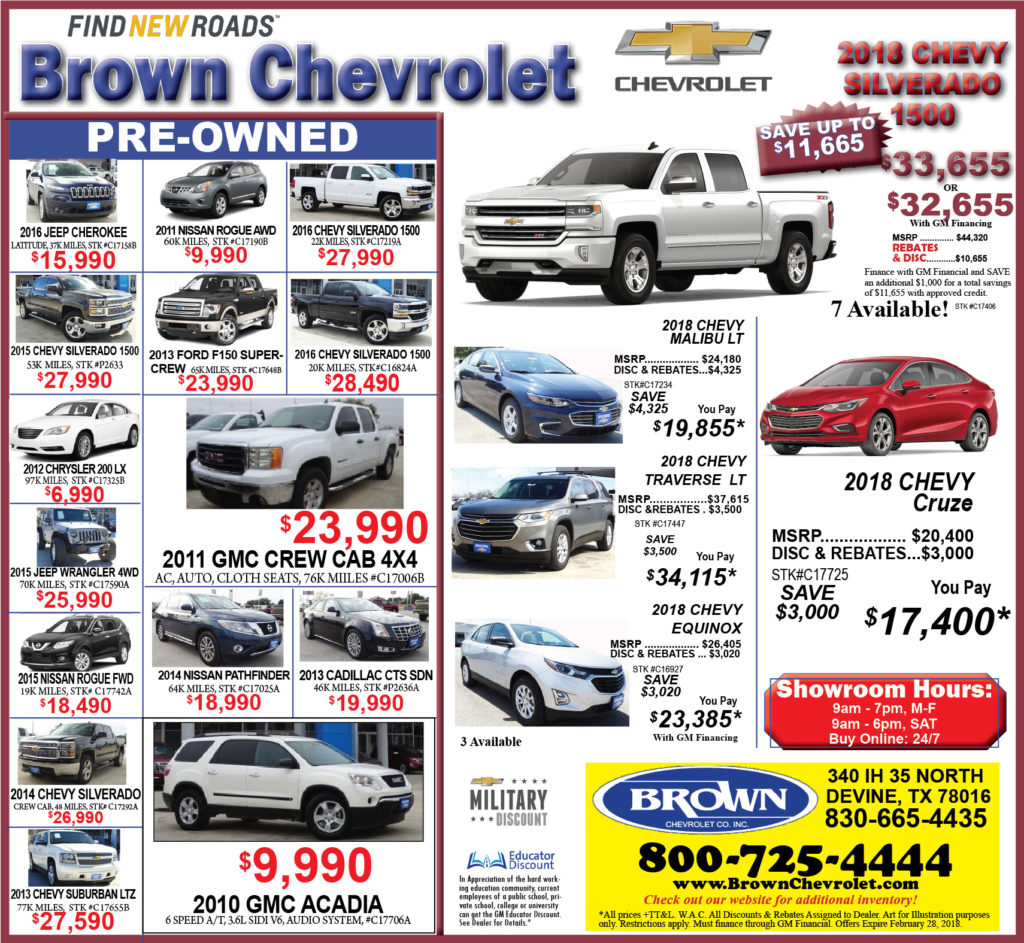 The incident was reported shortly after noon around 12:18 pm. The school was evacuated and searched for 2-3 hours.
Authorities confiscated one large package of the gummy bears found on the campus.
“We believe one of the kids purchased Gummy Bears with THC online somewhere, and then brought them to school. THC is basically like marijuana. The school was evacuated and we searched it to make sure there weren’t any more gummy bears, narcotics, or anything of that nature,” said Medina County Sheriff Randy Brown. “Charges are pending in this case.” 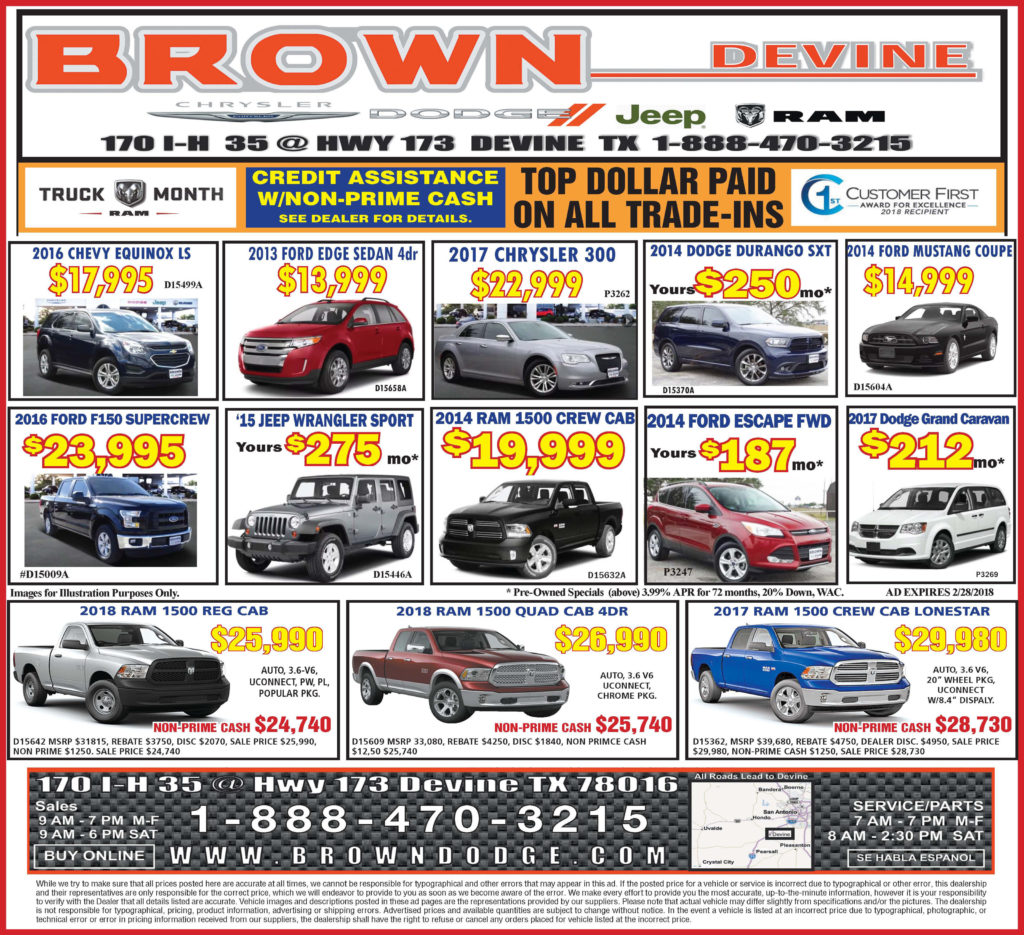