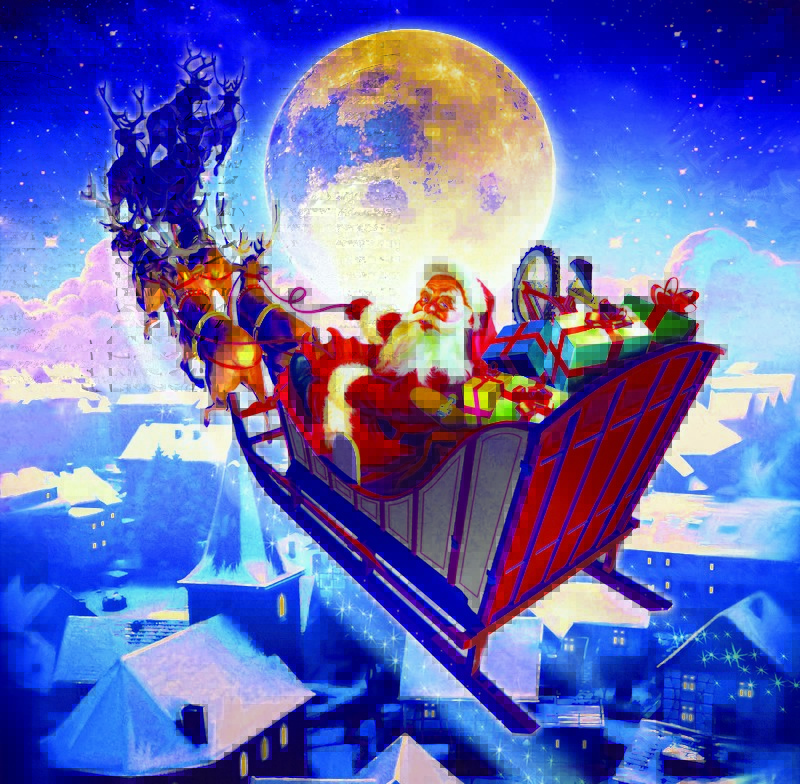 The City of Lytle is having a Christmas decorating contest for both residences and businesses and encourage everyone to join in the fun and help decorate and light up the city in preparation for this year’s Santa’s Vehicle Parade that will take place on Dec. 12.
Anyone interested in participating in these contests should have their decorations up before December 5th since the Santa’s Parade route will be chosen the following week by the number of decorations on a street or in a neighborhood.
Judging will be done the night of the parade. Prizes will be awarded at the January City Council meeting.
Mayor Ruben Gonzalez has requested Lytle go ahead and have this contest since it is for should not involve people gathering. Lytle is asking that citizens follow CDC guidelines and keep safe by not having people from out of their household helping with the decorating.

Santa’s Vehicle Parade Dec. 12
The City of Lytle will host Santa’s Vehicle Parade instead of the Annual Santa’s Hayride this year. It will be on Saturday, December 12 starting at 6:00 p.m. from the Lytle Community Center. The route will be selected the week before the event and will be determined by the number of lights and decorations on display.
People participating in the parade are encouraged to decorate their vehicles and those judged the best will receive prizes from local businesses. See separate story in this week’s Devine News for more details and Corona virus rules to keep everyone safe. No trailers or people allowed in back of pickups. Everyone must remain in vehicles. Only normal vehicles allowed, passenger capacity must be followed.
Parade features will include:
1 – Santa will ride on fire truck to lead the parade.
2 – Santa Claus will also be along the route to wave to kids in parade.
3 – Little Caesar will also be along the route for entertainment for kids riding in parade.
4 – Burger King will make first Lytle appearance the night of the parade, will be at Burger King on FM 2790 east.
5 – Chuck Wimer will be along the route singing for the parade goers.
6 – First Baptist Church will have live nativity.
Prizes have been donated so far from: Little Caesar’s, Taco Bell, Sonic, Burger King and HEB for Best Decorated vehicles.