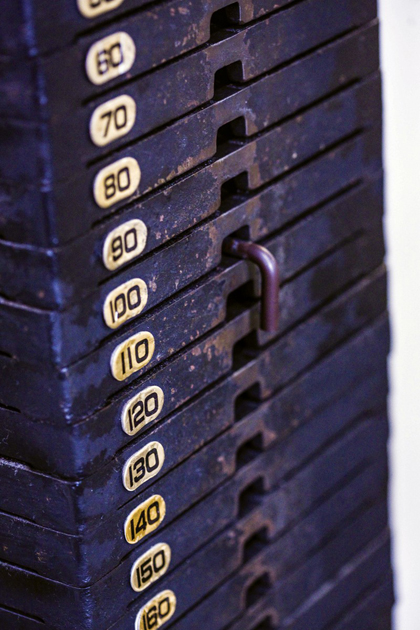 After having their 2020 season cut short due to COVID, the 2021 version of Arabian and Warhorse powerlifting gets underway today and tomorrow at Texas Strength Systems in San Antonio. The Warhorses take the January 20 date while the Arabians commence the following day on January 21.
As you can imagine, there are several changes involving powerlifting this season as the pandemic continues to hang around disrupting everyone’s usual daily routines, including that of powerlifting participants and other high school UIL sports.
Head Coach Paul Gomez stated, “COVID rules and regulations have changed procedures for our lifters and their families. Everyone will have to wear a mask during the competition, along with other guidelines.”
One of the biggest changes will be felt not only by the lifters but by their family members and fans as well as only lifters, coaches, and judges will be present inside the building due to the number of people allowed in a certain area.
“Hopefully, the ability to have gyms packed with people may change in the future but as of now only lifters and coaches along with judges are allowed at the meet. In addition, THSPA and THSWPA is only allowing eight teams and a reduced number of participants on each of those teams,” Gomez explained.
For anyone that has ever attended a powerlifting meet, there is a high level of energy and electricity in the air as lifters prepare to lift all the way through to the completion of their attempt.
“I know this is tough for the parents but at least there is a season and the ability to qualify for Regionals and State meets which obviously will be in larger venues, thus allowing parents to attend these events.I am excited for the lifters to compete and see where they stand in the Region,” an eager Gomez concluded.
THSPA
The following guidelines will be in effect for all THSPA meets during the 2021 season:
1. Any equipment contacted by the lifter (bar, bench, etc.) will be disinfected between lift attempts.
2. Face coverings must be worn by lifters (except during the lift attempt), judges, spotters/loaders, table workers and support staff.
3. Schools must provide their own back-spotters for squat and bench press.
4. Schools must provide their own chalk.
5. Provide hand-sanitizing stations at each platform.
6. Check temperature at weigh-in.
7. Discourage the sharing of lifting attire.
8. Follow any additional guidelines from your school district and/or local government entities.
9. Invitational meets must have a minimum of two teams and a max of eight. Also a minimum of 14 lifters and a max of 96.
Schedule
All meets are at Texas Strength Systems in San Antonio. The Warhorses lift on January 20, February 17, and February 24. Those that advance to Regional at a site to be determined will compete on March 11-13 with State being on March 27 in Abilene.
Arabians lift on January 21, January 27, and February 18 (TBD). Their Regional meet is on March 6 (TBD) followed by State in Corpus Christi on March 19.
By Jerel Beaty
Staff Writer