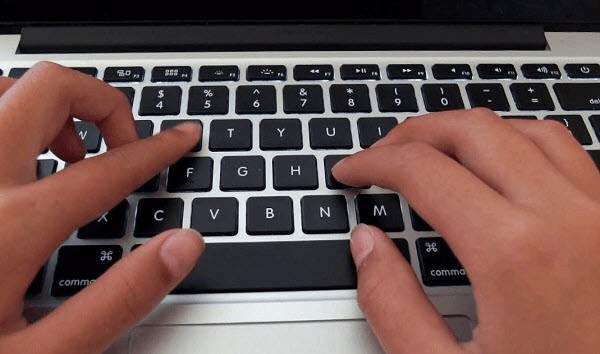 “It was a typographical error,” said Medina County Emergency Manager Keith Luz, in response to information that was incorrectly posted on DSHS (Department of State Health Services) website by accident yesterday, March 19. Many had already seen the incorrect info by the time it was corrected, leading to confusion for locals closely following updates at the state level.

Medina County was listed INCORRECTLY listed as having 6 COVID-19 cases, on the Department of State Health website yesterday.

“That statistic is not correct. Medina County currently only has one confirmed case. There was a typographical error when DSHS was updating their data,” Lutz adds.

As other news sources rely on that State data, Lutz also noted yesterday evening that “They made the correction on their site but apparently the correction was not made some of the other sites. This was just brought to our attention and we are working to have it corrected as well.”

A Department of State Health media representative responded to our inquiry early yesterday soon after the error was made, stating, “There was an error in transcription. McLennan County had 6 cases and Medina County has 1 confirmed case. Apologies for the confusion.”

Local officials announced the first case in Medina County on Tuesday, of a 57-year old woman who had traveled abroad and immediately isolated and got care in a Bexar County hospital. They are also continuing to run down answers regarding one other related positive COVID-19 case.