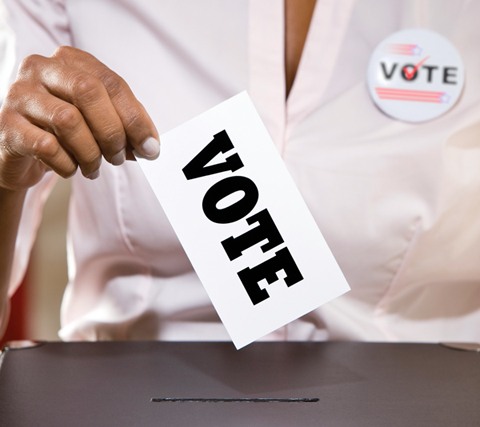 Two positions on the Lytle City Council will be decided during the election on Saturday, May 7, though the Lytle ISD School Board election that was also scheduled to take place will not occur after only a single candidate signed up to run in each of the three positions up for election.
Lytle City Council
Incumbent mayor Ruben Gonzalez faces a challenge from Tom Cate, the longtime City Attorney for both the Lytle and Devine City Councils.
Newcomers Michael Rodriguez and Marshall D. Witter are facing off for the District 4 seat after incumbent Jerry Stone did not file for re-election.
District 5 Councilman Charles Cate, son of Tom Cate, is unopposed.
Lytle ISD
The Lytle ISD election was scheduled to be canceled at its meeting on press night on Tuesday, February 22, after only one candidate filed in each of the three Board spots up for election.
Incumbents Mae Flores and Reagan Wagner will continue to serve on the Board, and will be joined by newcomer Alan Brown.
Early voting is April 23 through May 3. Votes can be cast at Lytle City Hall, located at 14916 Main Street and the Lytle ISD Administration Office, located at 15437 Cottage St.