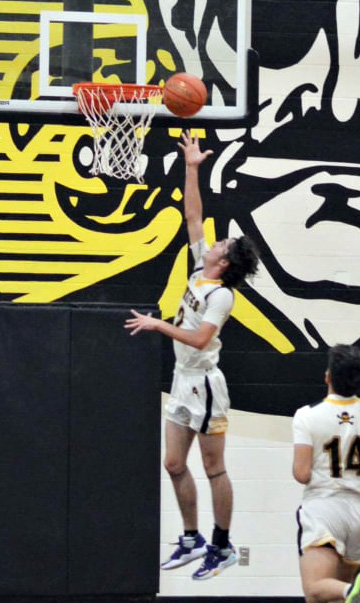 The Lytle Pirates are winning on the road and at home. Now 4-1 and ranked #15 in Texas by the Texas Association of Basketball Coaches, they are the only team in their district that is in the top 25.
November 11th against Navarro, the Pirates beat them 99-48 and #3 Jaelen Guevarra was selected as the Basketball Player of the Game.
November 16th in Stockdale, the Pirates broke triple digits with the 122-40 win. #12 Jordan Balderaz was selected as the Lytle Basketball Player of the Game. This game has also been their biggest point gap so far.
November 19th in Crystal City, Lytle had their only loss with a 54-66 score to the Javelinas.
November 22nd and November 23rd, the Pirates beat SA Memorial 72-29 and Fox Tech 81-54.
Last night they took on Young Men’s Leadership Academy and on Friday they will host SA Stacy in their last non-district game. On December 14th they open district play against Natalia on the road. Let’s Go Pirates!
By Dicy Chambers
Sports Writer