Judy Lusk, the daughter of Forrest and Lula Mae Rotramel of Devine, is a DHS graduate of the Class of 1961; her 60th high school reunion is coming up. “I always knew I was going to college, and my dad [a local farmer and Kelly Field machinist] said I could major in anything as long as I received a teaching certificate,” Judy says. And she agrees that it was a wise decision. Her career choice was inspired while in high school when she found herself interested in clothing and textile science during her home economics classes and 4-H membership. Always liking competition and inspired by her home economics teacher, Mrs. Roberson, she entered the Make it With Wool competition and won with her wool suit. With that encouraging success, Judy went on to attend college at Texas Woman’s University and graduated in three years with a double major: Clothing and Textiles and Home Economics Education. 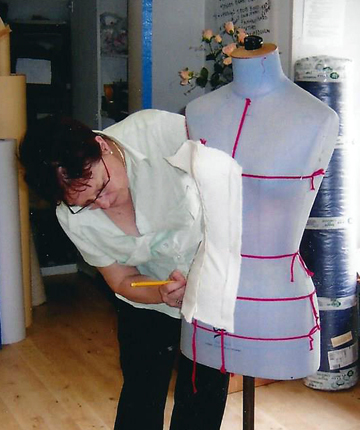 Because of the classes she had taken, Judy became acquainted with the Dallas Market Center and apparel designers in the Dallas area, and thus, she realized that her favorite subject was textile science. However, before pursuing that aspect of her career, Judy entered the field of education and taught high school home economics for eight years — for four years in Hondo and another four years in Houston at McArthur High in Aldine ISD. Then, she and her husband, Dale, moved to Killeen, TX, because he left teaching and coaching to become a school administrator. With the only job available to her there, she taught Life Science. Interesting that Judy’s mother, Mrs. Rotramel, began her career in education teaching Life Science at DHS in 1959 before becoming the high school counselor.
While in Houston, Judy had completed her Masters Degree in Home Economic Education at Sam Houston State University, so she was qualified for university teaching. Thus, she spent 13 years at the University of Mary Hardin Baylor and then moved to Baylor University where she spent the next 25 years.
Judy became the chair of the Home Economics Department at UMHB. Meanwhile, she enrolled at Texas Woman’s University in the doctoral program in Clothing and Textiles. Also during this time, she started taking students on study tours to New York so that they could learn about the retailing, merchandising and design industry in the United States.
Following those 13 years at UMHB, Judy left administration and went back into the classroom at Baylor University, leaving the field of general home economics classes so she could return to her love of clothing and textiles. While at Baylor, she helped the program revise the curriculum and developed study tours to London, Paris, Scotland, Antwerp, Florence, and Milan. Students were able to learn how textiles were designed and made as well as learn about designers’ specific styles by visiting their headquarters. During her tenure at Baylor, Judy completed a six-week internship in North Carolina where she learned about the textile industry in the U.S. This experience allowed her to take current manufacturing practices back to her classroom. 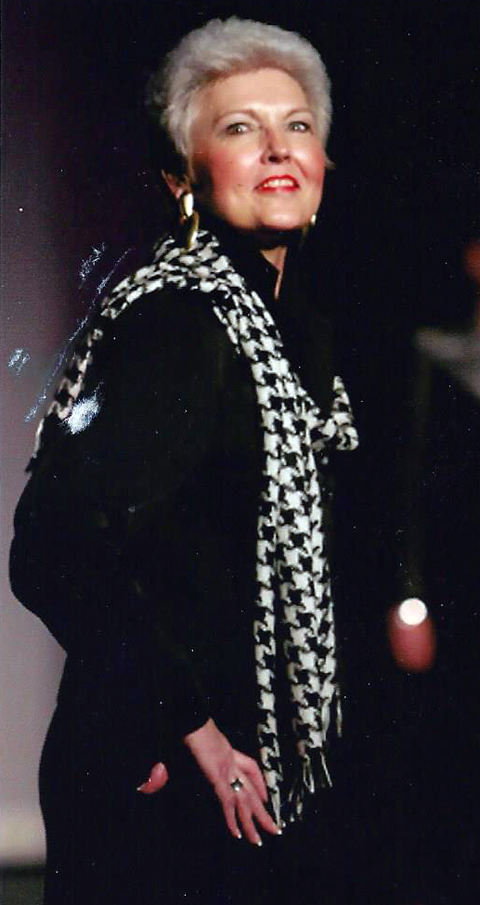 Judy says, “I have been fortunate to teach at two Christian Universities and have had the opportunity to work with many bright men and women who serve in leadership roles in the industry in such businesses as Neiman Marcus, Dillard’s, Macy’s, Ralph Lauren, Academy, Dicks Sporting Goods, VF Corporation, Saks Fifth Avenue, and Bergdorf Goodman.” She humbly adds, “I hope that I have encouraged each of my former students to be lifelong learners.” Judy firmly believes that as leaders, it is our responsibility to mentor others.
Fondly, Judy admits, “After 47 years in education, I guess my dad was right when he told me to get a teaching certificate. I loved all of my jobs and tried to excite the students about their future profession in the clothing and textile industry. After all, apparel is a basic need for all the world, so there are lots of job opportunities.”