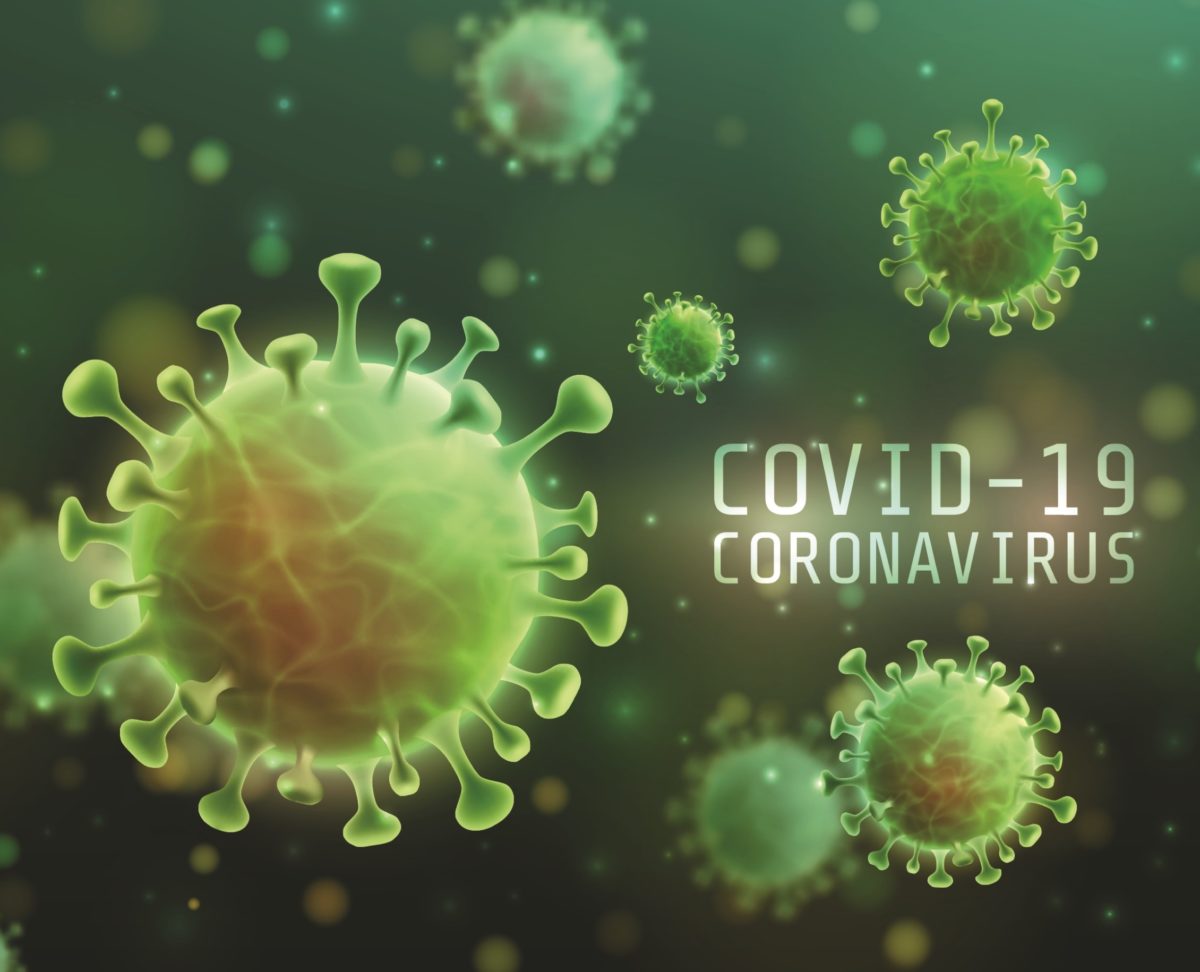 COVID-19 cases in Frio County ballooned to 34 from 10 over the past week thanks to the ongoing outbreak at the South Texas Detention Complex (STDC) in Pearsall, an Immigration and Customs Enforcement (ICE) facility privately run by the GEO Group.

Five STDC employees have tested positive. Only two of the county’s cases are not associated with the STDC.

Frio County leaders recently made public their frustration with what they describe as a lack of transparency from the GEO Group regarding the outbreak, and invited company leadership to attend the county’s Commissioners Court meeting on Monday, May 11 to discuss the issue.

No one from the GEO Group attended the meeting. Instead, County Judge Arnulfo Luna read a letter from a GEO representative, which claimed that the facility provides regular access to soap and clean water for hand washing, round-the-clock access to health care, approximately double the health care staff of prisons, and has “airborne detention isolation rooms.”

The letter also claimed that personal protective equipment (PPE) had been given to staff and detainees.

“Included with it is bullet points that were printed from their website of actions that they’ve taken,” Ascunsion said. “Now on this document, it says it was updated April29, and April 29, we had seven cases in the entire county. As of today, we went from seven in the entire county to 32 in GEO alone.”

Frio County Attorney Joseph Sindon indicated that the County had few options. The Texas Government Code grants county judges and mayors the ability to stop the movement into or out of a county during an emergency.

“Generally, that’s the county’s best weapon, and really in some instances only weapon, to control ingress or egress or control the actions of people during an emergency such as a pandemic,” Sindon said.

“As it stands, the governor has stated that he has taken the power of the counties away, for us to restrict movement into and outside of the county,” Sindon said, “and any ability we might have to stop people from going in or out of the GEO facility.”

Sindon suggested reaching out to local, state, and federal representatives for their assistance in making sure GEO is taking the necessary precautions to curtail the COVID-19 outbreak.

In addition, the Department of State Health Services (DHSH) has some oversight of the STDC.

“They are monitoring the situation, and if they saw that GEO was not doing things in a manner to which they deemed appropriate, they could certainly take action to shut down or order the modification of those facilities that they deem appropriate,” Sindon said.

Dr. Lillian Ringsdorf, Regional Medical Director for DHSH Region 8, was present via video chat earlier in the meeting and said that the DHSH was consulting with infection prevention activities at the STDC, as well as following up daily with those non-detainee patients who have tested positive for COVID-19 until they have recovered and can leave quarantine.

“I can tell you, if somebody is not following the guidance that we’re giving them about isolation, there is a control order that the local health authority, and in this case that’s me, can issue to someone, and it is a legal document that requires them to comply,” Ringsdorf said. “And if they continue to not comply, then the county judge can then step in. We’ve had to do it various times when people aren’t compliant.”