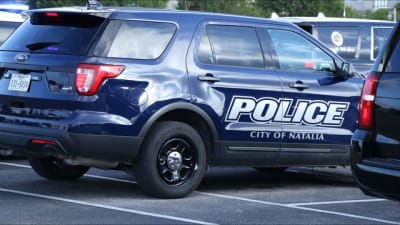 A manhunt was underway last night into the early morning hours after the Dollar General in Natalia was robbed at gunpoint.

One suspect was detained and released.

This morning, Natalia Police Department is working on securing an arrest warrant for a suspect, whose name is not being released at this time.

“We are continuing to search for the revolver,”Natalia PD Chief Valerie Naff said.

UPDATE Friday Evening- The suspect has been booked into Medina County jail on charges of aggravated robbery.