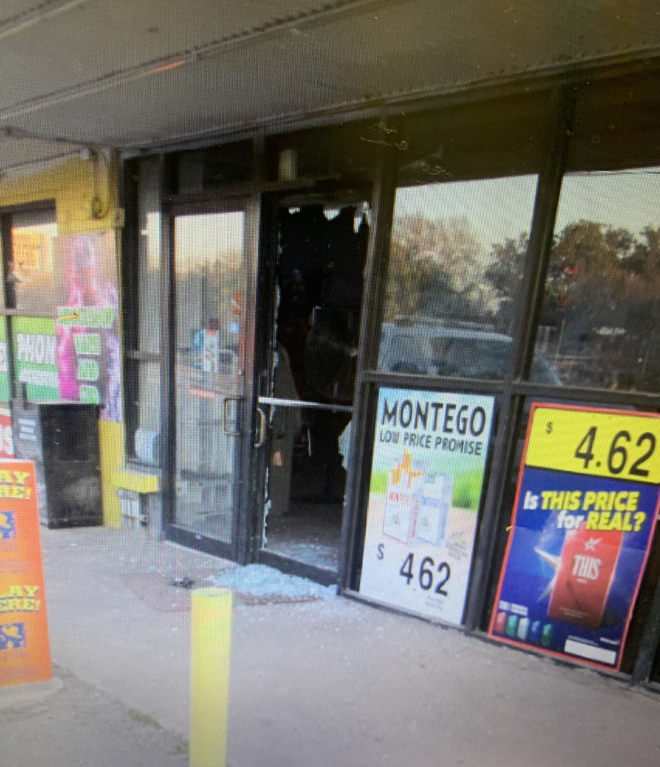 Three burglaries of a Devine business, home, and vehicle occurred over a three day period this past January 18th-20th.

The most notable occurred in the early morning hours of Sunday, January 19th when burglars forced their way into the Super Mart convenience store located in the 500th block of W Hondo Avenue in Devine.
Suspects busted through the glass doors in front of the business, and the report states that suspects also cut the chain from the padlock. A substantial amount of cash, estimated at $500, was stolen along with several cartons of cigarettes. The burglary occurred sometime between midnight and 7am.
A $1,000 Reward is being offered for information leading to the arrest and grand jury indictment in the SuperMart burglary. If you know anything, you can make a report anonymously with Medina County Crime Stoppers. Call 1-800-367-2833. You do not have to give your name. An anonymous code number will be assigned to you. The reward will be paid to you by special arrangement if your information does lead to an arrest and grand jury indictment. Anyone giving information to Crime Stoppers, by law, your name cannot be mentioned, nor can you be required to testify in a court of law.
Additional burglaries…
The three-day burglary spree started with a burglary in the 100th block of College street, where a vehicle parked outside the Devine Post Office overnight. A purse was stolen, and the complainant estimated the total value of stolen belongings at $600.
“One of the stolen cards was actually used at another local business, so Devine PD is reviewing video footage and working on leads in this case,” stated Lieutenant Chris Andrews.
A homeowner was the victim of the third burglary. Burglars entered a home in the 100th block of LC Martin Drive on January 20th. How the suspects entered the home remains a mystery, as the homeowner claims that they always lock their doors, and there are no signs of forced entry detected as of yet. As of this week, the PD was waiting on a list of stolen items to complete the report. 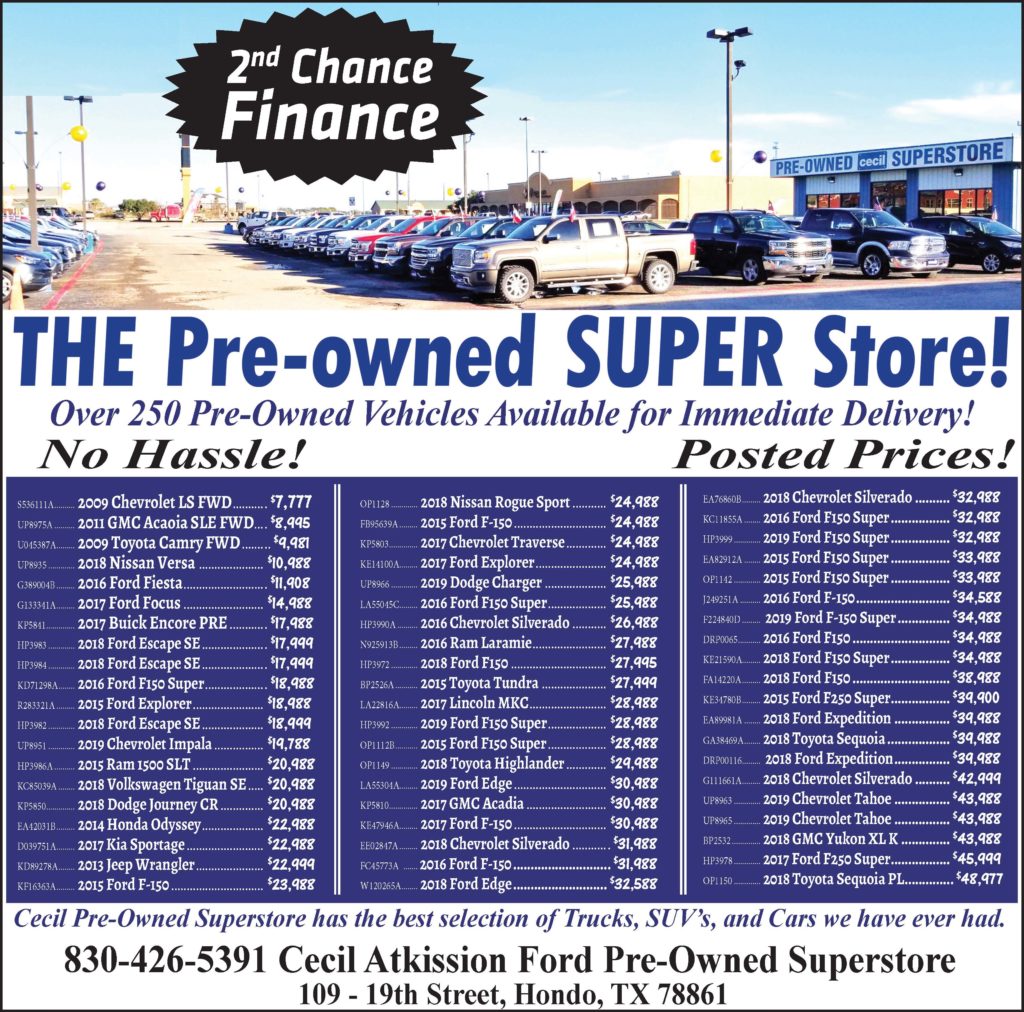