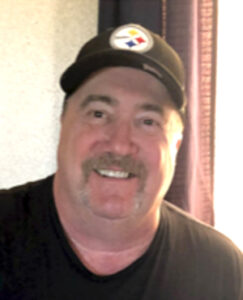 Local man Rodney Wilson is in the running to win a custom motorcycle built from scratch by the cast of the television show Orange County Choppers.
“I always wanted a custom bike of my own,” Wilson said. “There is just something about having something that no one else has, to take pride in it and show it off.”
Wilson is part of the Dream Chopper competition that sees fans vote for which competitors to keep until eventually a grand prize winner is selected.
Top 15 voting is underway through July 22, when each group of contestants is reduced to 15. Top 10 voting, to whittle each group down to 10, is July 22 through July 29.
Wilson is currently ranked 8th in his group.
Votes may be cast once every 24 hours using a Facebook account. To vote for Wilson, visit his profile at https://dreamchopper.com/2021/rodney-wilson