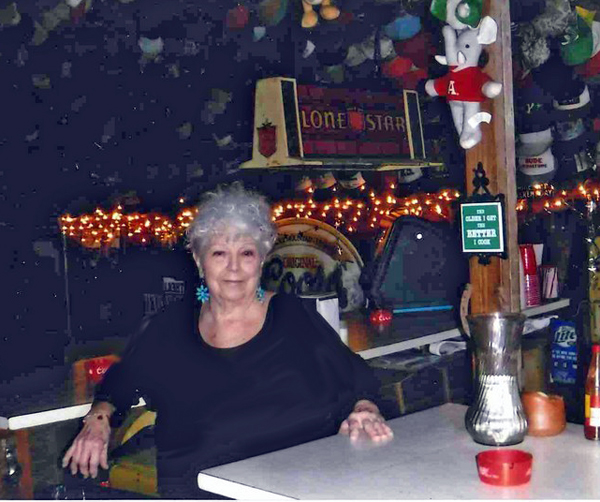 With the loss of Mrs. Sandra Louise Rihn this past Thursday, June 6, many in the community are recalling fond memories of Rihn’s Countryside Saloon. Sandra has run the business for close to 42 years. 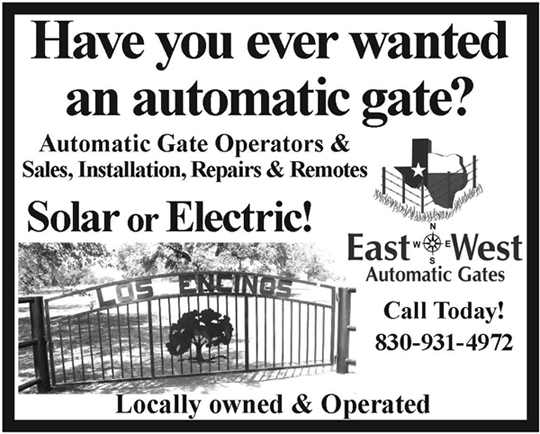 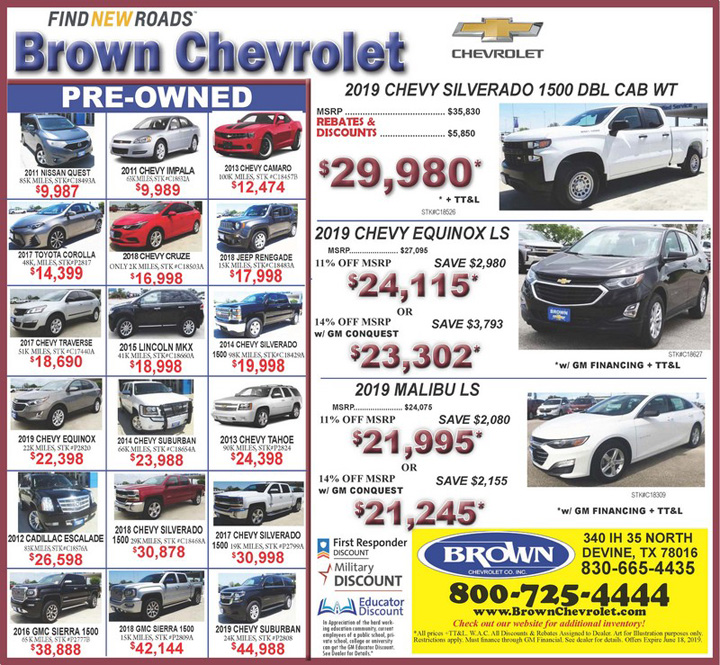 Rihn’s was built in the 1940’s and Sandra worked there for many years, and eventually bought it from her father-in-law Frank F. Rihn, Sr. in 1979.
Rihn’s (once called Frank Rihn’s Hall-a Gun Club and Dancehall) was around here before Hwy 173 was built from Devine to Hondo. The building was located on what locals call Dump Road, a side ride off Hwy 173. While the state was working on building the new Hwy 173, owners decided to move the building closer to the highway. Legend has it that Rihn’s ended up in its current location along Hwy 173 in Biry kind of precariously.
“What happened was, they were trying to move the old gun club from Dump Road to sit along Hwy 173, which was still being built. They had the building set on top of long poles and they were pulling it with mules back then. He didn’t get to put the building in the exact spot where he wanted to put it, because it fell off while they were moving it. So Mr. Rihn said ‘Just leave it here,’ and so that’s what they did.,” recalls patron Lewis Stroud.
Pictures of an old ticket stub from Oct. 1941, showing the admission to enter was 40 cents.

“The first thing you notice when you walk in is the sawdust floor and the next thing you’ll see are a gazillion caps on the ceiling. I don’t know how many are up there-hundreds–row after row after row. I have one up there too.”
Each cap was a gift to Sandra, given to her by fans of her cold beer, cooking, and countryside counseling.
“She wasn’t just a bartender; she was a psychiatrist, a sister, a friend. Everyone loved to sit down and talk to Sandra,” Stroud said. “Rihn’s is a nostalgic place for so many people around here. Rihn’s has the best juke box in the country–she’s got all the oldies in there–some really old songs. And there is a wood stove, that’s what she used to heat the saloon.”
“The main thing is Sandra’s cooking…Her hamburgers were legendary, her nachos, and sometimes she made brisket too. I don’t think she EVER lost a brisket cook-off. And her chili was unbelievable! I couldn’t drive by there without stopping for some of her chili. Lord, she was a good cook, and she didn’t put up with any nonsense in the saloon either. Sandra was an honest, hardworking woman who loved her family and friends and was the matriarch of the Sollock family.” 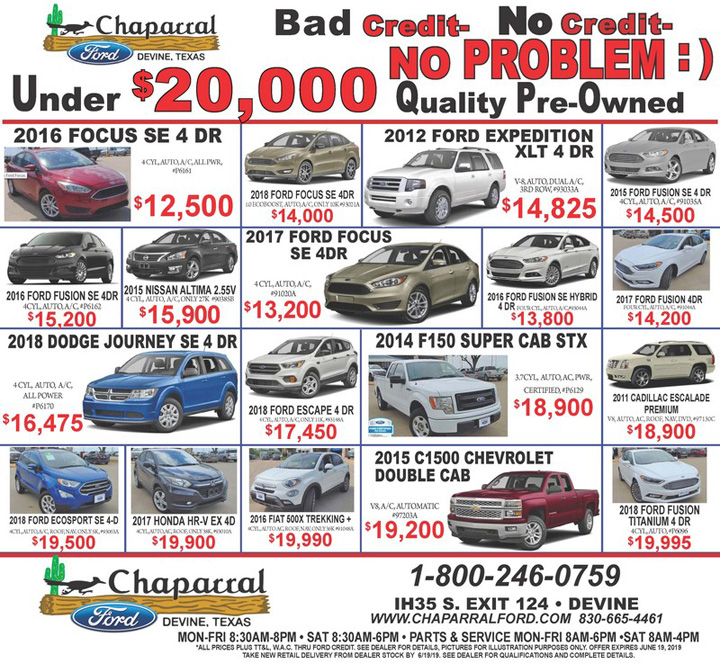