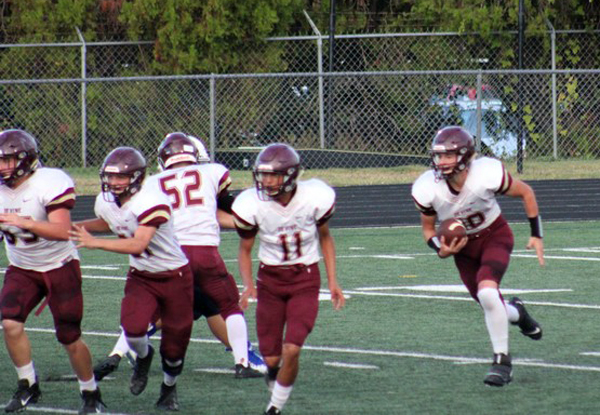 The JV Horses stumbled last Thursday against the Central Catholic Buttons, losing the game 33-0. Devine has an open week to prepare for their district opener on October 10 against the Owls in Hondo.
Coach speak
Scott Taylor—“Although we were happy to get Zach Nowicki back to help at linebacker and running back, we lost 33-0 but did play hard the second half. In the first half, we did not execute on offense and did not tackle on defense. Central Catholic took advantage of short fields due to turnovers. We opened the second half with a kickoff return for a touchdown but it was wiped off the board due to a block in the back. We turn the page quickly on this one and start preparing for district. We will get several of our walking wounded back for that action and look to make a run at the JV district championship.”
By Jerel Beaty
Staff Writer