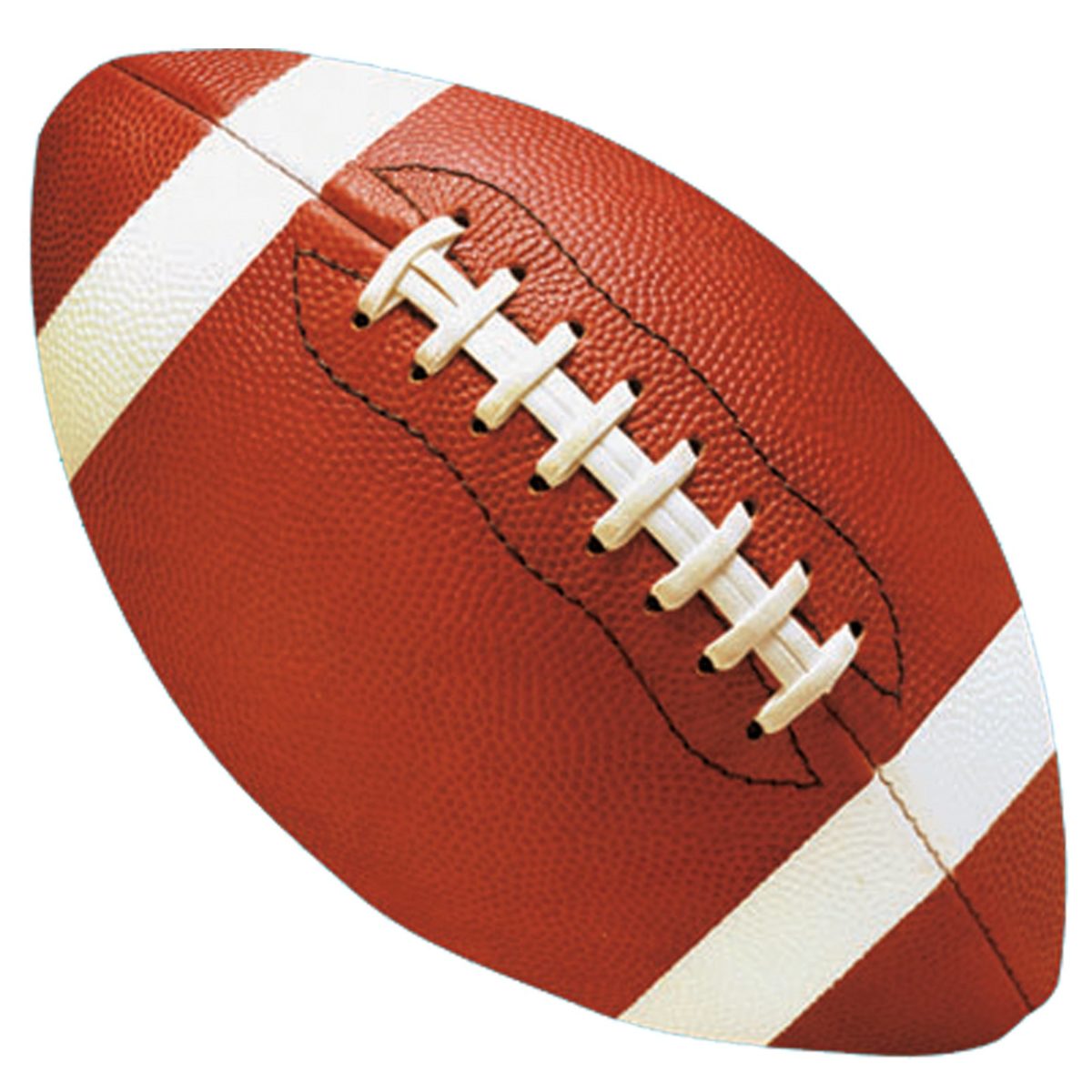 The JV Warhorses battled Central Catholic last Friday in San Antonio. Devine tied the Buttons with two touchdowns apiece in what was both teams first scrimmage of the season. Devine hosts Navarro for their second and final scrimmage before the regular season kicks off next week.
The Horses ran 24 offensive and 24 defensive plays during the hour-long practice.
Coach Heath Poppe stated, “I thought for our first scrimmage we competed really well on both sides of the ball. Although we did mess up on blocking assignments and missed the running lane a few times, that is to be expected as we iron out some of the kinks.”
Expect a more-fluid offense against Navarro as Poppe says the coaches are “going to keep working to correct those little mistakes.”
Devine scored first on a one-yard run by Jonathon Weinkam. An Elijah Sanchez 15-yard burst earlier in the drive set up Weinkam’s score.
A little trickery got the Horses for a second time as Trinidad Hernandez caught a reverse pass from Weinkam from 35-yards out.
Defensively, Devine did not allow a Button touchdown until Central Catholic’s third set of offensive plays.
Coach Evan Eads said his defensive unit was “excited to go against a different team and it showed in our physicality.”
Players will always show more aggressiveness when they are in the right position to make a play.
“We lined up well and made several good stops against their running game,” Eads continued. “We do need to work on our pass coverage to become a top-notch defensive unity.”
Poppe finished his overall analysis saying the “team gave great effort!!!”
By Jerel Beaty
Staff Writer