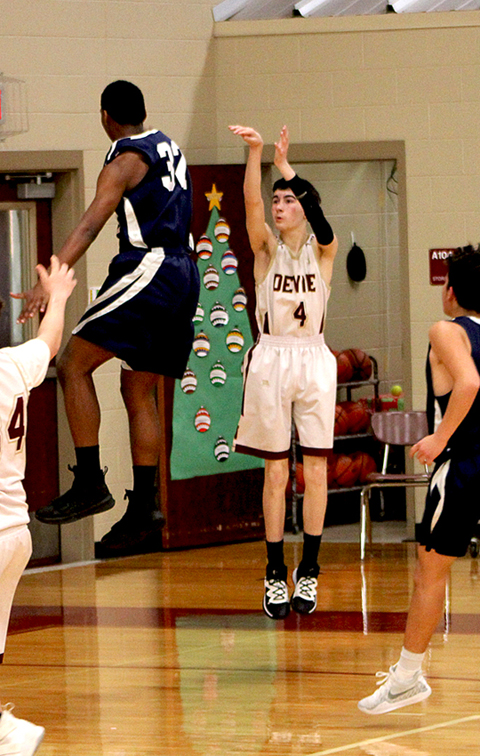 The Freshman Warhorses faced Hondo on Friday, February 14th and fell 45-53 after four hard fought quarters. Coach Quenton Sanders and his team are now 18-8 for the season and they played their last game of the season last night against Carrizo Springs.
Tied 13-13 at the end of the first, the Owls slowly began to pull away in the second to lead 26-21 at the half. The Warhorses continued to press and fight hard in the third quarter but could not keep the Owls away from the basket. By the end of the half, the Warhorses were down by 12. In the final quarter, smart decision making and playing aggressively allowed the Warhorses to close the gap some however they fell 45-53.
Cadence Hanson 24, Aiden Zapata 4, Kaiveri Alverez 13, Joaquin Philippi 3. Q1 13-13, Q2 21-26, Q3 29-41, Q4 45-53. FTP 81%.
By Dicy Chambers
Sports Writer