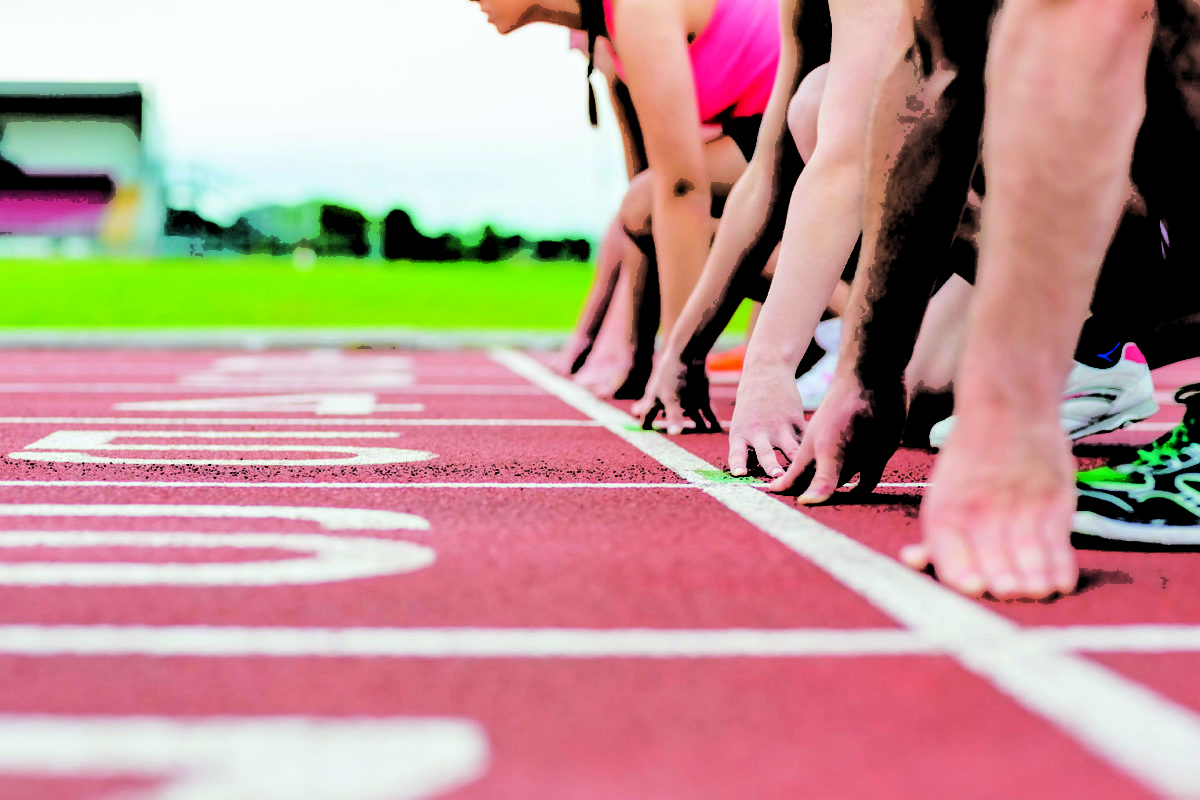 Devine’s Jacob Featherly, Lytle’s JoseCarlos Hernandez, and Natalia’s Donovan Hawkins are set to perform at State inside Mike A. Myers Stadium on the University of Texas in Austin. All three compete on Thursday, May 6.

Featherly followed a personal and school record 14’4” gold medal-winning pole vault at Area competition with a 13’9” Regional championship last week in Kingsville. Featherly enters State ranked sixth amongst the nine participants and vaults at 1:00pm at Pit #1.
Hernandez won the silver medal in the 1600m Run at Regional in Converse with a 4:34.68. Hernandez was also District 27-3A runner-up and placed third at Area. Hernandez enters State ranked eighth amongst the nine competitors and runs at approximately 7:50pm.
Hawkins has the honor of participating in two events at State. Hawkins won the Region IV 3A 100m Dash with an 11.10, and qualified as the “wild card” in the 400m after posting a 49.61 Although Hawkins enters in the wild card slot, he is ranked sixth of nine in that event. The 100m is at approximately 6:05pm while the 400m is at approximately 6:45pm.
Congratulations to Jacob, JoseCarlos, and Donovan and best of luck!!!
Local flair
Several area athletes are making the trip to Austin along with Jacob, JoseCarlos, and Donovan.
In Class 4A, Hondo’s Angel Rodriguez will run the 3200m and 1600m, Pleasanton sends its boys 4x400m Relay along with vaulter Preston Pilgrim, Ashon Thompson in both 100m and 200m, and Jayden Palacios in 400m, Pearsall’s Kianna Kebbi in 400m, and Uvalde qualifiers include its girls 4x100m Relay and Alex Luna in 100m and 200m.
In Class 3A, Poth sends Wyatt Hoover in 3200m and 1600m and Jordan Lyssy in 100m and 200m, Poteet sends Noah Gonzales in High Jump and, and Cotulla’s Aaliyah Charo advances in 800m and Raeann Charo in 100m.
By Jerel Beaty
Staff Writer