On December 11, 2021, Medina County Sheriff’s Office responded to a report of a wrong way driver traveling eastbound in the westbound lane who was reportedly shooting at random oncoming vehicles. The horrific incident happened on Hwy 90 between Dunlay and Castroville, around 1:30 AM. Two vehicles were struck as he opened fire, and one of the victims sadly lost his life.
“The suspect, later identified as [a 31-year-old male subject] of Uvalde, shot at a passenger van killing one person inside the vehicle and injuring one other. The second victim suffered non-life threatening injuries,” stated a press release by Medina County Sheriff’s office.
“These people were on their way to work when it happened. The suspect just started shooting at cars on Hwy 90,” said Medina County Sheriff Randy Brown, frustrated with the tragedy. 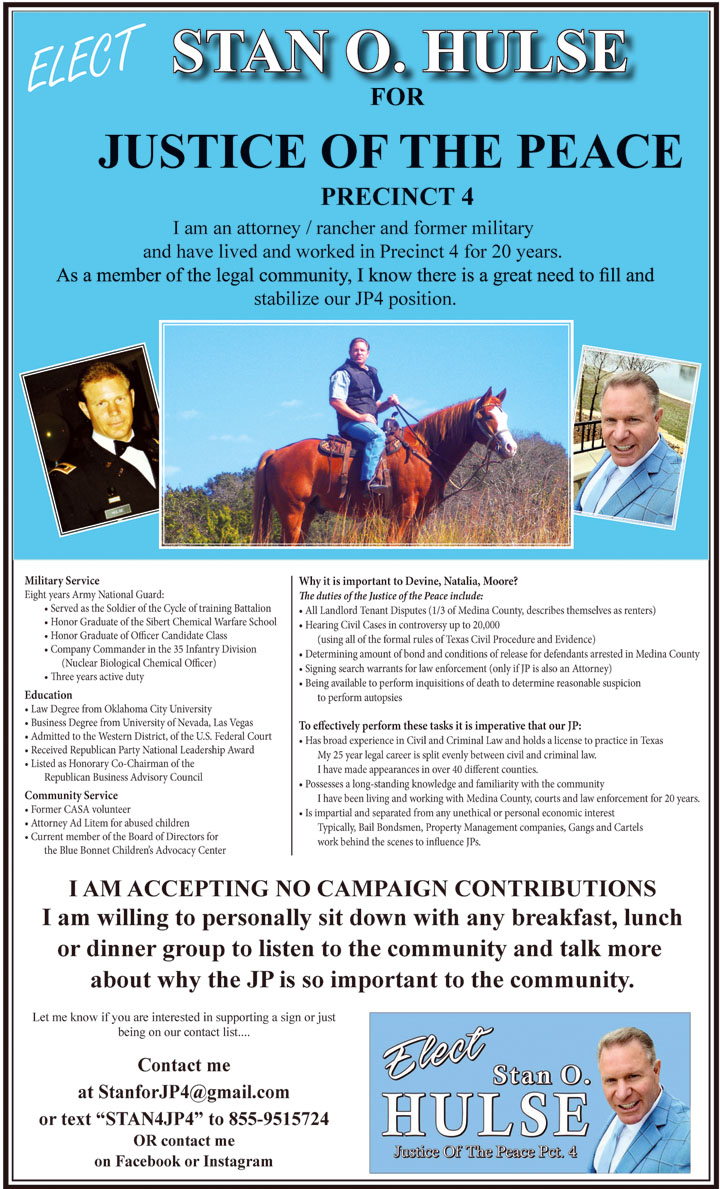 “A 45-year-old man was killed, and the woman who was driving the victim was also injured by shrapnel that hit her hand when the suspect opened fire. Another vehicle was also hit, but no one in the other vehicle was injured,” Sheriff Brown added.
Our thoughts and prayers go out to the 45-year-old man who lost his life in the tragic event, whose is not being released at this time, out of respect to the family.
The press release further states, “Deputies were able to pursue the suspect vehicle to the Bexar County line when the vehicle became disabled and the male subject was apprehended without incident. Once the male subject was brought to the jail, narcotics were located on his person. The male subject is sitting in the Medina County Jail on charges of Murder and Aggravated Assault with a Motor Vehicle Discharging Firearm Reckless Serious Bodily Injury with $500,000 Surety Bonds for each. More charges could be pending for the male subject.”
The suspect had 2 prior charges for Assault, Burglary of a Vehicle, and drug charges in Bexar and Uvalde County. 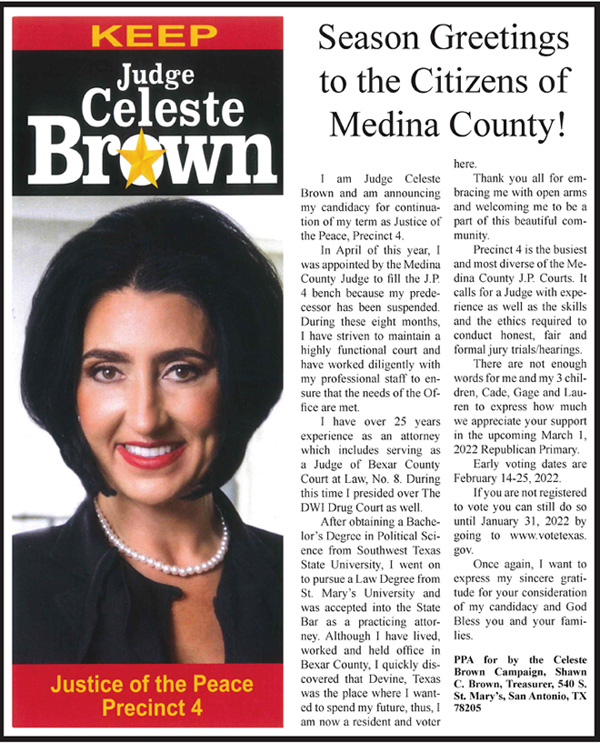