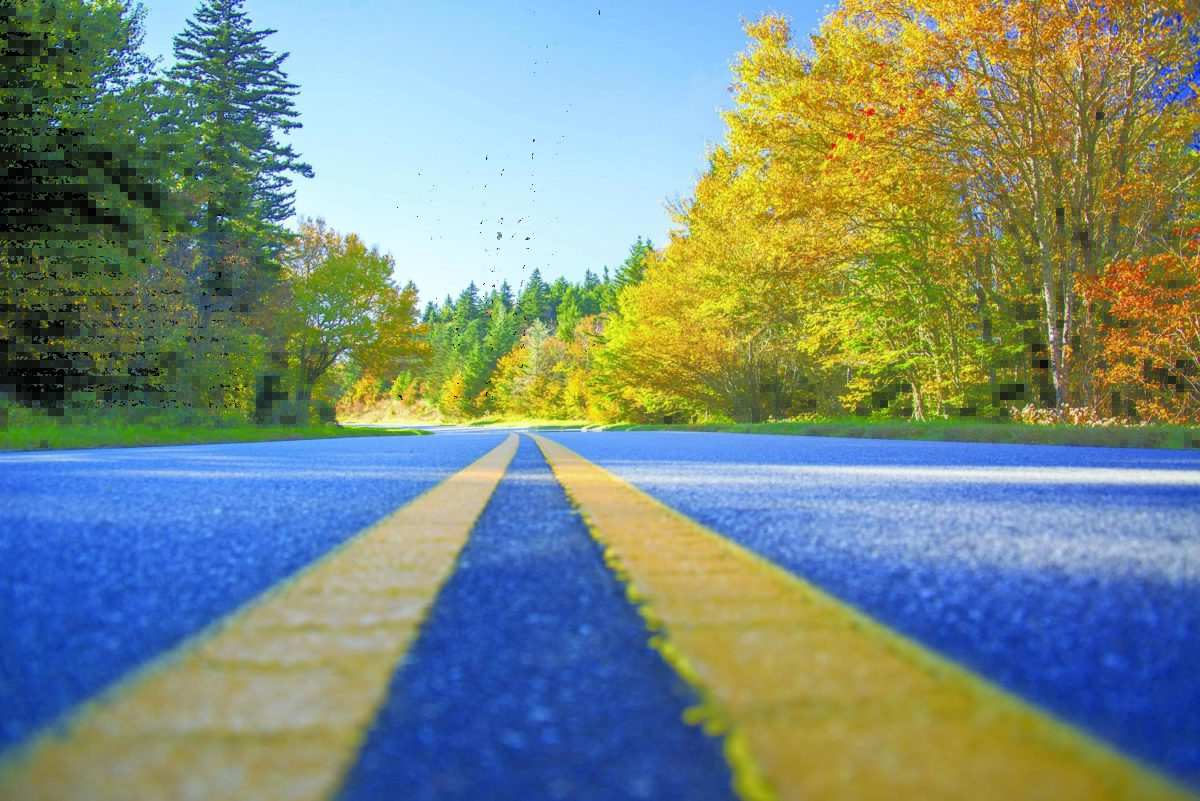 Specifics of upcoming street repairs have yet to be nailed down after the Devine City Council unanimously voted on March 16 to table the issue until their next meeting, pending discussion between City engineering firm Garcia & Wright and Medina County Precinct 4 Commissioner Jerry Beck.
Former City Engineer Raul Garcia, who recently passed away, initially presented Council with a map of City streets, their condition, and the steps necessary to repair them in October 2020 (see “Street repairs coming in spring,” Oct. 28, 2020 ed. of the News).
Garcia recommended an overlay treatment for 5.17 miles (27,287 linear feet) of the City’s approximately 29 miles of roads, which he estimated would cost around $1.2 million if bid out to a contractor.
Beck offered to have the County’s Pct. 4 road crew lay a double seal coat on the roads Garcia recommended for overlay for just the cost of the materials, or roughly $40,000 per mile, a change that Garcia approved.
Council agreed to create a list of roads for repair in their districts and give them to Beck around Easter, which is on April 4, for the County to begin work later in the spring.

“Jerry’s not going to be able to schedule us if we don’t get this list to him soon,” District 5 Councilwoman Debra Randall said.
Mayor Cory Thompson said that engineer J.R. Garcia, who took over the City’s projects after his father’s death, provided pricing for the work using Raul’s estimated contractor pricing, not Beck’s.
“Can we at least write down for Council how much linear footage they actually were asking for, so that way they can go ahead and make whatever cuts they have to make, so that once we get to the next meeting we’re not having to have a discussion on making cuts?” Thompson asked.
District 2 Councilman Steve Lopez asked if the linear footage of the streets had already been determined, and Thompson said that it had.
“So we have that, we just don’t have – [Garcia] never got with Jerry to make sure everything fits within our budget,” Thompson said. “So that’s what we’re dealing with, it just didn’t quite get done the way it was supposed to get done.”
The City’s street budget for the 2020-2021 fiscal year is $629,559, though streets that are scheduled to be dug up as part of the ongoing $9.9M water pipe replacement project will not be repaired until after the new pipe is laid.
A motion by District 3 Councilman David Espinosa and Lopez to table action on street repairs until the next Council meeting passed 5-0 with votes from District 1 Councilman Rufino “Flipper” Vega, District 4 Councilwoman Kathy Lawler, and Randall.
By Marly Davis
Staff Writer