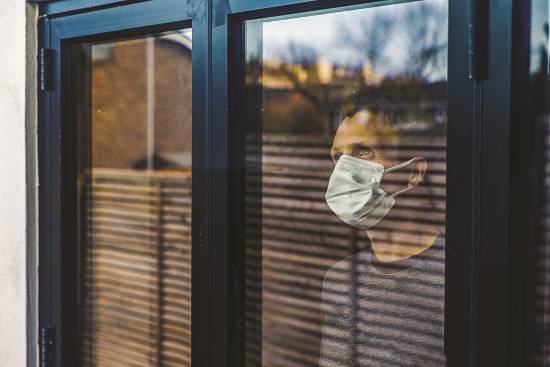 Natalia City Hall was the only local city office open to the public as of May 19.

Natalia opened its doors again on May 11, after the portion of the city’s public health emergency declaration that pertained to City Hall expired on May 9 without being renewed.

Social distancing guidelines are still in effect inside the office, and hand sanitizer is available. Residents can still conduct business over the phone, online, or via the city’s drop box.

City Halls in Devine, Lytle, and La Coste all remained closed as of press day.

The Devine City Council chose to keep City Hall closed during a Special meeting held on May 5. Plans are to discuss it again in June. Business can be conducted online, over the phone, or through the drive-through window.

Lytle’s disaster and public health emergency declaration is in effect until 11:59 pm on Sunday, May 31, and its City Hall remains closed. Transactions can be made online, via drive-through window, or over the phone.

La Coste’s City Hall also remained closed to the public, though the matter was on the agenda of the City Council meeting scheduled for press day on Tuesday, May 19.