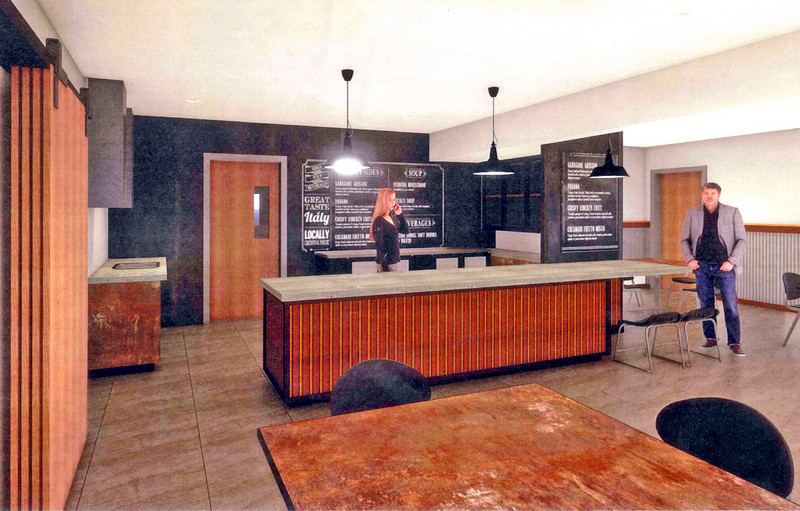 The bar inside the Devine Municipal Golf Course clubhouse will be a little larger after Mayor Bill Herring cast the tiebreaking vote to expand it during the City Council meeting held last Tuesday, July 16. 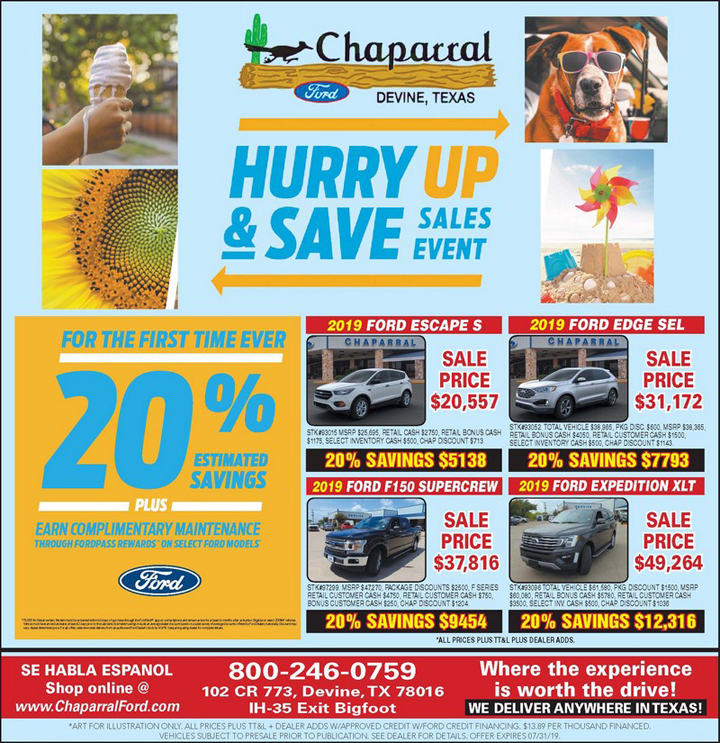 The issue was raised during the June 25 Council meeting, when Interim City Administrator Dora Rodriguez asked for and was granted permission to apply for a liquor license. At that time, District 5 Councilman Cory Thompson questioned the effectiveness of the size and layout of the bar as designed, and architect and designer Lyndsay Thorn attended the July 16 meeting to discuss the plans.
“The suggestion was made perhaps try and make the bar a little bit bigger,” Thorn said. “If you look at it, I think we can.”
Thorn provided Council with a rendering of the bar area, and said that a nearby load-bearing wall presented a design challenge.
“So what we can do is keep this end, which will have a post in it, and then just kick it out around,” Thorn said, describing how the bar’s design incorporates the load-bearing wall. “Gives it a little bit more signage, or maybe put some shelves on that side.”
In addition to increasing the bar length by about three feet to a total of 10 feet, Thorn said the new design allowed for the addition of a bi-fold glass liquor cabinet, cash register, and possibly another beer fridge.
Thorn said that the design had to follow accessibility laws for patrons who are mobility-impaired.
“If you have a high-level countertop, something like a 42-, 44-inch that you see in a bar, you have to drop it down to enable accessibility to come around and use at least a portion of the front, which can sometimes mess aesthetically with some lines,” Thorn said. “So we thought, maybe look at taking one counter all the way across, and then creating more of a knee space for 50 to 60 percent of the corner section.”
The design also features a sink, storage, and a chalkboard on the back wall behind the bar that can be utilized for displaying the menu.
“When do you think they’re going to get started on this?” Herring asked, referring to Wells Construction. “Are we talking about closing it down at the end of this month?”
Thorn replied that he thought work could begin at the end of the month.
“But I think we’re going to get a meeting with them anyway because we want to work on where we want to partition off that we can keep the club sort of functioning, so we can work on back,” Thorn said, “and then after hours then come in when we need to come into the front of the clubhouse.”
District 3 Councilman David Espinosa asked about additional costs. Council approved a construction cost of $330,902 during a Special meeting on May 14.
“I don’t think a huge amount,” Thorn said. “I need to check with them, but I think maybe $4,000 or $5,000. I can’t imagine much more than that.”
Thompson expressed skepticism over the size of the bar itself.
“Most bars that I’ve been to allow 10 foot per bartender, and if we’re doing mixed drinks and we have very busy situations and we have the four-way tournament or something like that, we’re going to have to have more than one bartender back there,” Thompson said.
He was also concerned with the space behind the bar, questioning where bartenders would wash and store glassware and cutlery.
Thorn said the only way he had been able to expand the bar was to the left, making the space wider rather than deeper.
“We couldn’t come out towards the golf shop side any, because it would really restrict the seating area we have up front,” Thorn said, adding that the SilverHorn Golf Club in San Antonio puts on a number of events with a similarly-sized bar. “We can make the bar a lot bigger if you want, but it’s going to eat into your space for seating.” 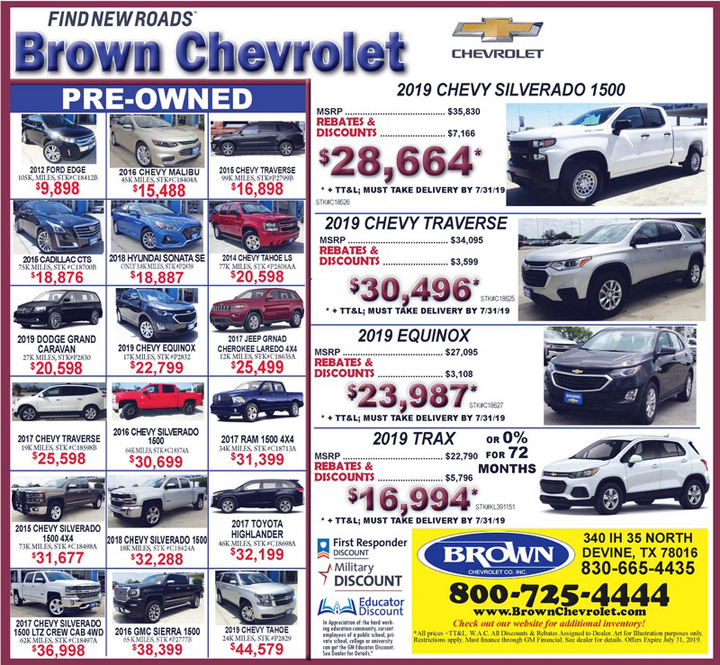 Thompson also questioned how liquor and beer bottles would be displayed.
Thorn said the bar would probably have a mainstay of eight liquors and four or five different kinds of beer.
“You can have a whole bar if you wish,” Thorn said. “You can offer thirty [liquors] if you want. In the business you’re in here, I don’t think you’re in the bar business, it’s a business that’s functioning within a clubhouse.”
“If we’re not fully in the bar business then I don’t know if we’re going to make our money back, which was what the discussion was to have the bar,” Thompson replied.
District 2 Councilman Steve Lopez and Espinosa made a motion to approve the changes to the bar area, which Thompson voted against.
“Based on the fact of this picture, I have to say nay,” Schott said, referring to the rendering that Thorn provided. “Maybe it’s just not what I envisioned.”
District 1 Councilman David Valdez was absent, and with the motion deadlocked at 2-2, Herring cast the deciding vote to pass it 3-2.
After the vote, Thorn said he could provide Council with a layout of the area to show them what was possible with the space and design.
“I don’t need that,” Schott replied. “I just don’t – this isn’t necessarily what I envisioned.”
“We can always rescind and come back and he’ll do that,” Herring said.
By Marly Davis
Staff Writer