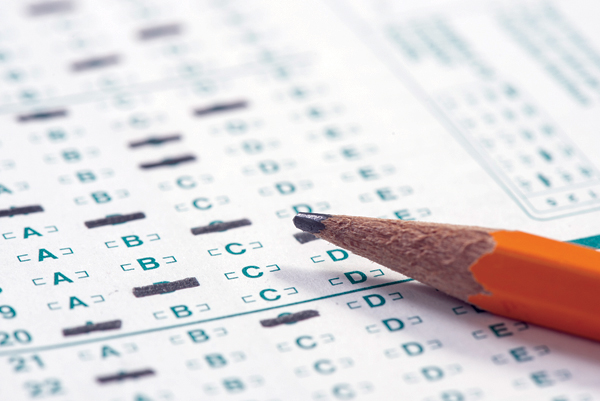 Ratings are based on three categories: Student Achievement, School Progress, and Closing the Gaps. Seventy percent of the overall rating is based on the higher of the Student Achievement and School Progress scores, and thirty percent is based on Closing the Gap. That figure is then converted to a letter grade based on the A-F scale.
Devine ISD maintained its B ranking from last year, edging up slightly in total points from 81 to 84, just behind Hondo’s 86 points. Carrizo Springs (82), Cotulla (82), Jourdanton (86), Sabinal (83), Pleasanton (85), Poteet (86), and Somerset (87) all also had Bs.
Natalia scored 79 points for a C ranking (see separate story), along with Dilley (79), Lytle (78), Pearsall (76), and Uvalde (77).
Medina Valley remained tops in the immediate area, scoring 93 points to last year’s 90 to maintain an A. Knippa (97), D’Hanis (92), and Poth (93) also had As.
For more information, visit txschools.gov and search for your district or campus of choice.
By Marly Davis
Staff Writer