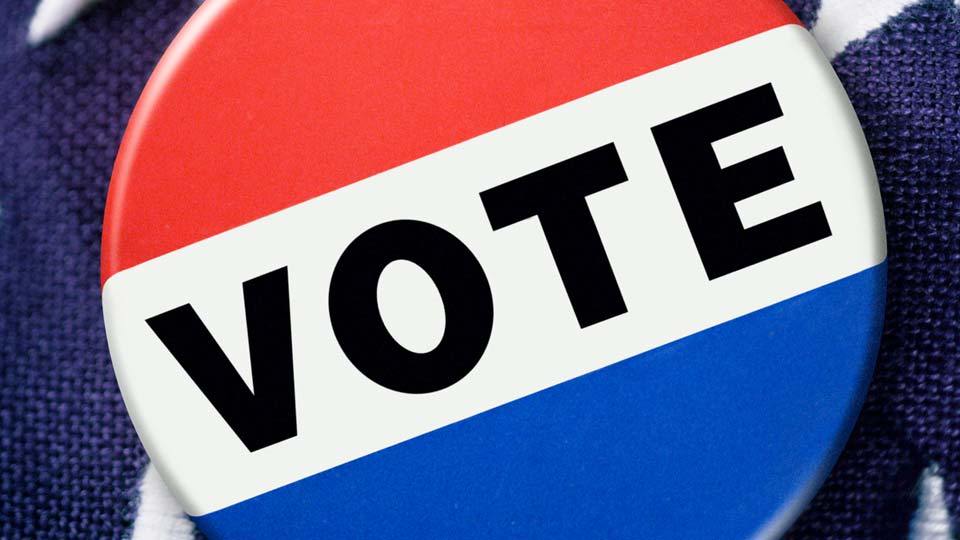 With 12 candidates running for five positions, sweeping changes may be coming for Devine’s city leadership.
The General Election set for Saturday, May 2, features races for the District 3, 4, and 5 City Council seats, as well as the position of Mayor.
Rufino Vega was the sole filer for the vacant District 1 seat.
Candidates who filed for the vacant District 4 position are Richard Covarrubia, Jr., Charles Guzman, Jesus E. Hernandez, and Kathy Lawler.
Incumbent District 3 Councilman David Espinosa faces opposition from Elmon Ohlhausen and Jose Pedroza.
In District 5, Sandy Herrera is challenging incumbent Debra Randall.
Mayor Cory Thompson is facing off with challenger Angela Pichardo.
Anyone who lives inside the Devine City limits is eligible to vote in the Mayoral race, while only residents of a specific Council district may vote for that district’s representative.
The Council district boundary map is pictured here, and can also be seen on the City’s website at cityofdevine.org/mayor-council/election-information/.
Because Thompson and Randall were appointed to their positions through vacancies, the winners of the Mayoral and District 5 races will serve for a year before facing election again in 2021. The winners of the District 3 and District 5 races will be elected for the normal two-year term.
The last day to register to vote in the election is Thursday, April 2.
Early voting begins on Monday, April 20 and runs through Tuesday, April 28.
By Marly Davis
Staff Writer